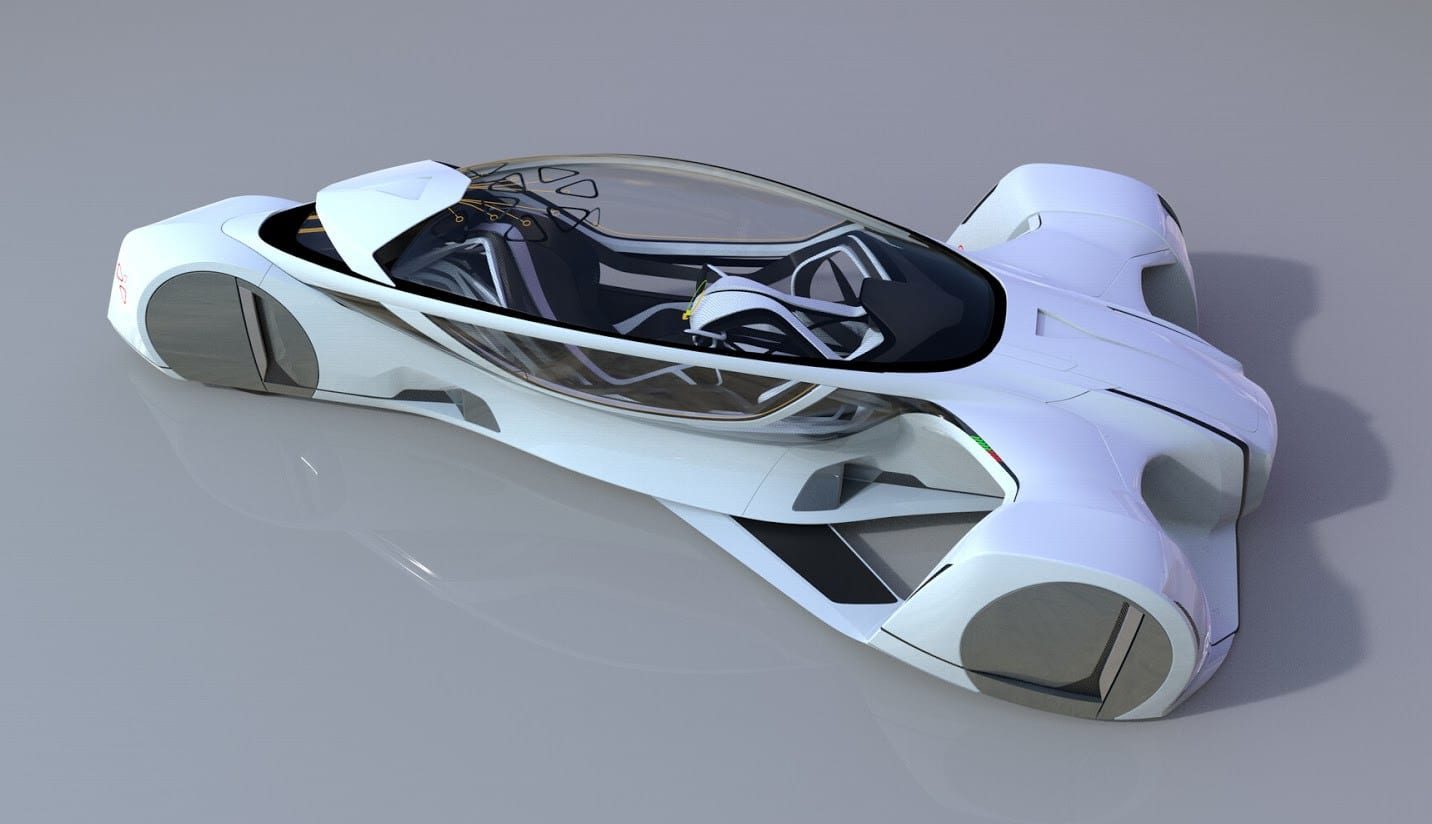 Trinity: An insight to the immersive concept design process.

Can you share a little about your journey to becoming a concept artist?

I started my professional career as an employee of Skoda design. Despite it being a great place, it was a very product-oriented company. I wanted to go beyond the existing market and market needs, so I was more looking into concept cars, and doing research around this. This made me pursue a more creative career in terms of project scope. Being a designer led me to branch out of automotive and industrial design and into more concept work and entertainment design.

How did this concept come about? Why is this important? What were you trying to discover?

With Project Trinity, I wanted to explore luxury in the context of societal responsibility. I wanted to keep the experience and passion of driving intact, whilst being considerate to the environment.

What was your initial draw to Gravity Sketch?

What was appealing about Gravity Sketch is that it liberated me from my physical desk space. It allowed me to naturally express myself, while being spatially aware, and to move through my ideas in 3D space.

It also adds the value of 3D geometry to my expressive gestural concepts, without losing any of the juice of an analog sketch. What I mean by this is that everything I draw in Gravity Sketch is NURBs based so it’s geometry that can be used further down the design process, for example by exporting directly into Alias for further tweaking.

What were your steps in this design process?

When I have the initial idea in mind, I jump into Gravity sketch for a 1:1 scale sketch. 1:1 scale is really important because you can experience your idea in its real proportions and volume. You can sit in the car you’re designing and see how it feels. You can stand next to it. You can do this all whilst having the freedom of pen and paper.

How is the process of moving from 2D to sketching in 3D VR?

For me the transition from a 2D to 3D VR interface came naturally. Learning Alias was a completely different experience and took much longer, Gravity Sketch came intuitively.

How has 3D sketching influenced your design workflow?

Significantly! It allows me to spend more quality time in the ideation / concept phase than I could before, because I can communicate my ideas from all angles instantly, without the need to redraw them over and over.

I still use pen and paper to a similar extent, but I’m spending less time on tools like Alias and ZBrush. Essentially my 3D concept sketches have geometry data which lets me export to these programs like Alias and finalise much faster than I would normally be able to with a 2D to 3D workflow. This means I can spend a longer portion of time in the concept phase, which is where you get all the creativity and artistic intent from.

Are there any other notable tools you are exploring in or design pipeline?

How do you think designers will use VR in the future?

I’m convinced that designers will use VR more and more. At the moment, VR is a fantastic ideation tool. Over time, I can imagine that it may also being a leading tool for design evaluation, presentation, and maybe even for surfacing.

Moving on from VR! What is the most exciting thing happening in the design world right now?

What I like is design experimentation in the context of neuroscience. An example of this can be seen in the works of David Eagleman (a neuroscientist), in the field of sensory substitution.

What do you see as being the future of automotive?

I think that it will probably take another 50 years for cars to fundamentally change. If you look at the past 100 years things haven’t changed that much, and we see the same paradigms in the automotive world as we saw in the 19th century. Even autonomous transportation won’t change things so much. We’ll need to rethink transportation more broadly, in the context of the infrastructure and society: the way we live.

If you want to see more of Mike Jelinek’s work, you can check out his profiles: 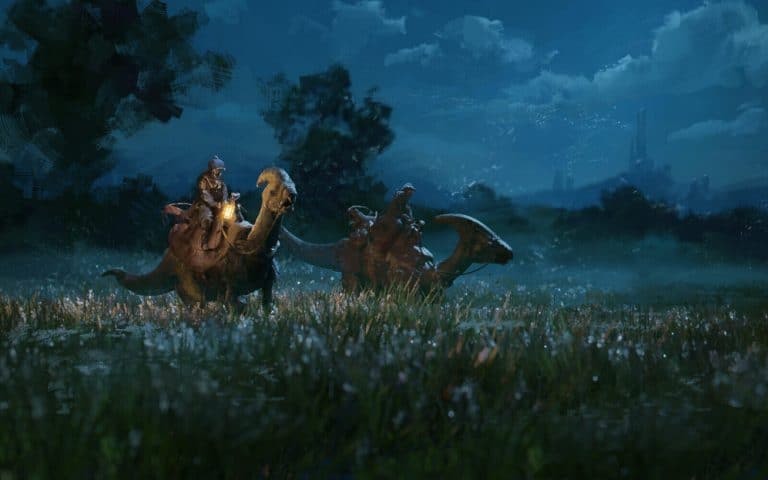 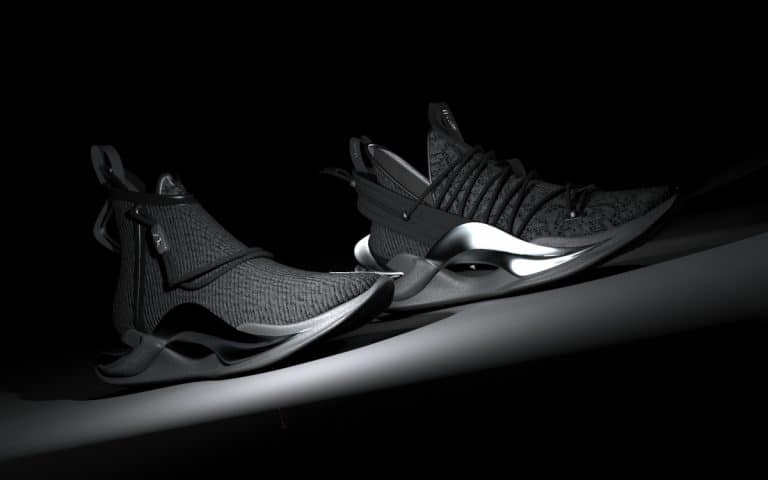 Five questions on VR design with Geoff Deas from Anta 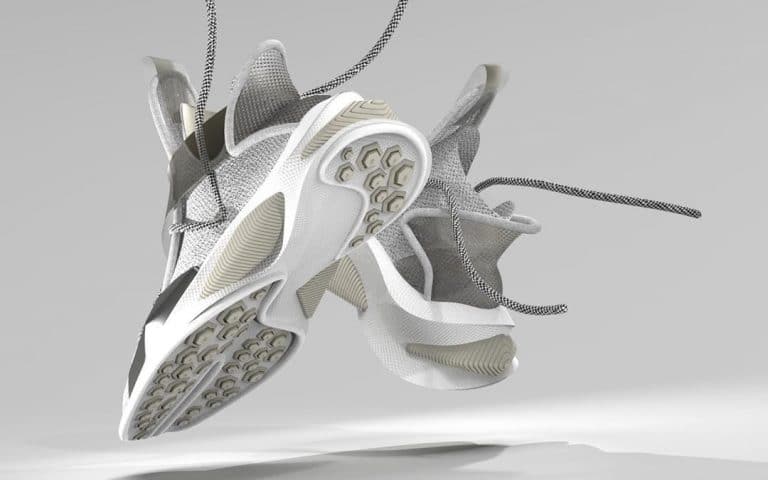 Five questions on VR design with Sean O’Shea from Anta