Matt Antes and Cullan Kerner, two industrial design students at Virginia Tech, began using Gravity Sketch a few months ago. Since they started, they have changed their working methods to start creating new concepts directly in 3D. When they sent us some pictures of a chair designed in Gravity Sketch and printed in 3D, we jumped on a call to talk about their workflow for this awesome project.

The pair picked up Gravity Sketch at the start of the semester. Cullan had previously done a lot of furniture modelling in Fusion 360, but when Matt encouraged him to try Gravity Sketch, it “opened up the possibilities for working in a VR environment from start to finish,” he said. When they started a class on design for large scale manufacturing, they decided to put it to use designing a piece of furniture.

The design of the chair was intended to be “futuristic, but whimsical also”. Matt said that “SubD is a big landmark” in influencing the way they designed the chairs. The finished product has a graceful, ergonomic design, but still feels rough and ready. “It’s definitely not indoor furniture, let’s put it that way.”

Regarding their design process when collaborating, Matt and Cullan worked side-by-side, taking turns editing the same designs by passing a VR headset across. The chairs went through about 10 different iterations as they progressively refined the shape and forms. They used the mannequins in Gravity Sketch to refine the ergonomics of the chairs. It was only when they felt the designs were nearing completion that they printed out the chairs as prototypes.

Talking about how Gravity Sketch has changed their workflow, both Matt and Cullan are keen to change their method to creating and collaborating directly in 3D for as much of the design process as possible. “What used to take me 20–25 minutes in Fusion now, to create a particular curve, I can do in 60 seconds in Gravity Sketch.” They want to keep making designs that have some flavour of the creation process apparent in the finished product — something that looks like it was designed straight in 3D, with a novel ergonomic design. Cullan even creates logos and branding and graphics in Gravity Sketch that eventually become 2D assets.

Speaking about what inspires their work, Matt said they were both fans of Dirk Vander Kooij, and bringing functional, aesthetically beautiful designs to the world of 3D printing. They are particularly influenced by thinking about the constraints and possibilities of large-scale additive manufacturing. In fact, Cullan says that the properties of large-scale additive manufacturing will be the biggest innovation affecting designers in the future. Today, there’s a price barrier keeping 3D printing in the world of professional design, but “when it becomes accessible to everyone, everyone will be able to create a physical extension of their ideas.” The most important thing will be “the least amount of time to wait to have the product that I want in my home.” But this will be the most exciting turn, he says. “Currently we aren’t seeing objects designed in VR brought to life on a large scale.” 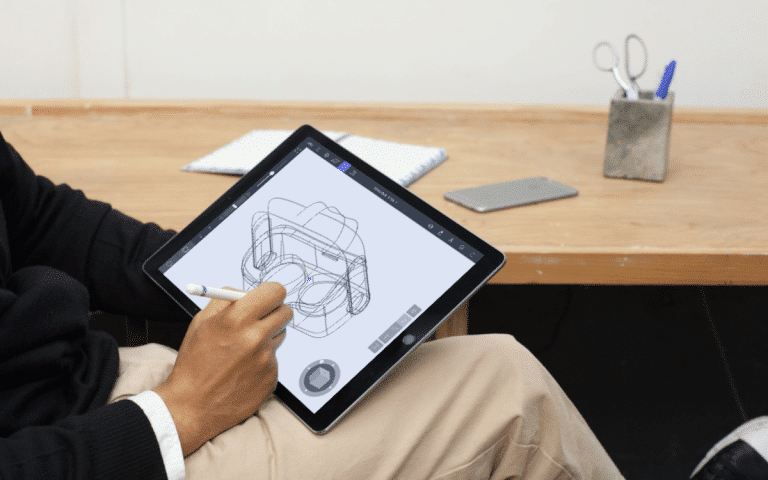 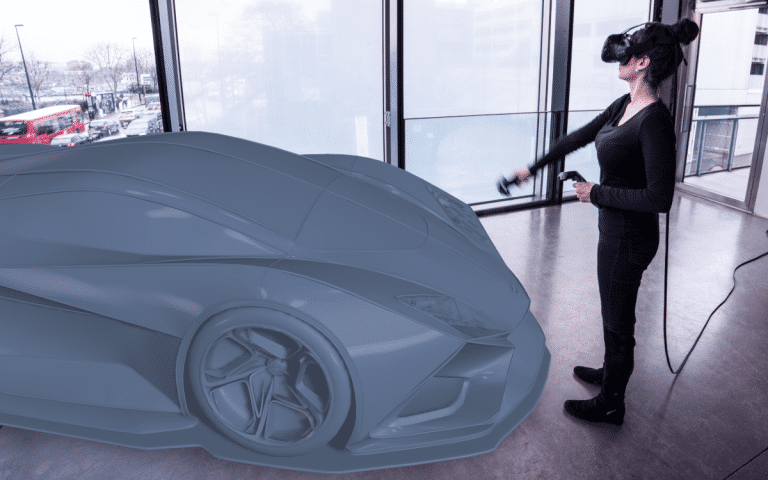 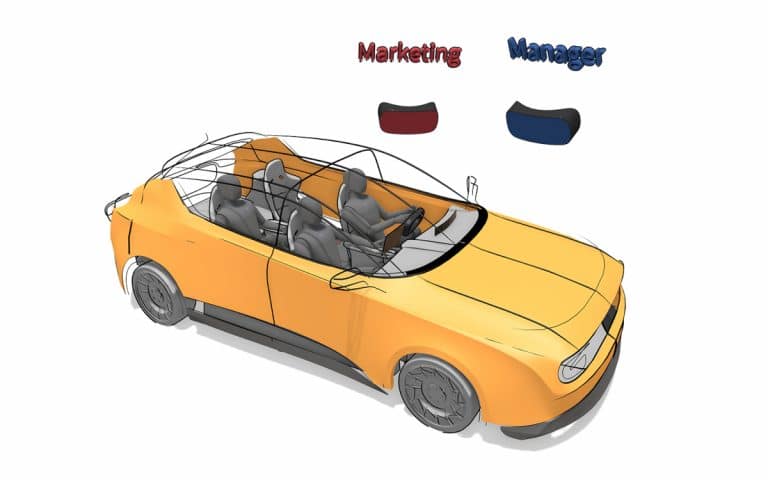 How about remote collaboration and virtual design reviews?