How industrial designers can design with confidence by ideating with real-life constraints at any scale. Designers are not only using immersive technology to visualise designs but to solve critical manufacturing and ergonomic challenges from the earliest stages of their workflow, importing engineering hard-points and designing at any scale necessary. 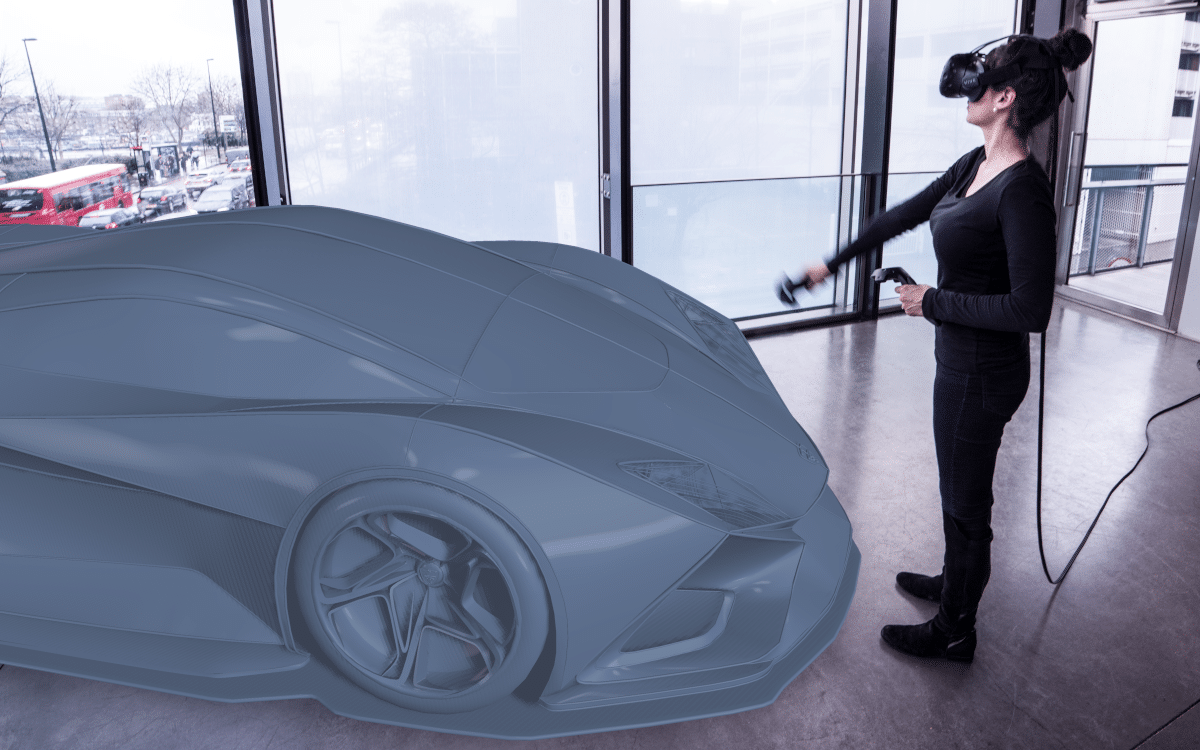 A key part of understanding where Gravity Sketch will fit in a designers’ process is learning the tools and methods currently used to tackle different stages of the design process. In this blog I’ll focus on some of the various external factors designers must take into account and our observations of how they work with/around them.

The products we buy and use must exist and function in a variety of environments and respect various conditions. Whether a product will fit aesthetically in its intended environment; ergonomic factors; and complex engineering requirements are all crucial. We’ve had the opportunity to speak with designers of a wide range of products ranging from shoes, cars, consumer electronics to medical devices and they have shared the techniques they use.

Whilst investigating some of these methods, for example sketching over isolated views of engineering CAD models to understand components and constraints, making quick physical mockups and 3D prints, and virtual visualization through tools like VRED, industrial designers typically identify a few key drawbacks:

Ultimately, the status quo is a ‘means to an end’ and can often cause issues later in the manufacturing process; concepts that cannot be accurately validated early on risk the possibility of issues cropping up later down the pipeline after a significant amount of time and resources have already been invested.

As a result, we are seeing more industrial design studios embracing new ways of validating concepts virtually early in the concepting and ideation phases. One of these is through spatial  sketching in virtual reality, which allows for the visualization and incorporation of real world constraints at scale during the free-form creation phase of their design process. Through spatial  sketching in VR, designers can retain and amplify their creative freedom, whilst having confidence in their concepts. We have outlined some of the use cases from the various studios we have been working with, and how VR has helped them to validate designs earlier.

The scale of a product in comparison to the user and its environment is one of the most important considerations designers must make during the design process. Visualizing internal components of a handheld electronic device, a car chassis, or a series of objects that need to fit together within a space can help the designer build confidence in the creative direction during the project kick-off. Building creative confidence in this way requires a good understanding of scale which is very difficult to get from sketching with paper or on a computer screen.

One of the current ways designers attempt to solve issues around scale and engineering constratings is by printing out a view or multiple views of a CAD model of the internal components of a product and then sketching over the top. This is a powerful technique, however, understanding the proportions and the 2D-3D transition is very difficult and takes some skill and practice. We have a few interesting examples of design teams using Gravity Sketch to solve this problem:

Almost all products must respect a set of ergonomic conditions; how will the end user (a human) interact with the products is one of the most important problems for a designer to solve. The consideration of scale and proportions is very important here – we hear regularly how designers spend weeks on CAD models that look perfect from a styling and proportion perspective behind a screen, only to find out that the real world physical proportions are non correct when a 3D printed prototype is made. By seamlessly switching between scales – in order to design the smaller details and retain an overall understanding of the 1:1 scale of the product – VR sketching can shed light on challenges which may only ever appear down scream in the process; preventing costly reworks. Furthermore, the ability to import full sized human mannequins and design from the users’ perspective helps teams make better decisions with respect to usability and ergonomics at the earliest stages of their process. Here are a few examples of where using VR could de-risk the design process and lead to a more user-centred design:

With the existing tools, industrial designers are typically unable to visualise designs in context until the prototype stage. To truly understand the aesthetics of a product, it is important to see it at full scale as it would exist in a real-world. Through designing in an immersive environment, it is possible to quickly mock-up sets that replicate an environment where the final product will be presented. Understanding how a product looks at full-scale is an important part of the validation process, with products such as cars, this requires expensive full sized clay models. With VR designers can validate concepts at scale digitally, this is done much earlier in the process and at a much lower cost.

Initiating the design process in a virtual environment has helped users visualis various ergonomic, engineering, and design constraints at the very front end of the journey. Gravity Sketch is giving designers the confidence to push their creativity forward by designing at any scale with full understanding of the constraints. The challenges of understanding how a product will look or interact with users in the real world can be visualized virtually giving creatives a clear picture of the feasibility of their designs. Rather than uncovering issues later on in the design process, it is clearly possible to maintain creative freedom and confidence at the same time. We are interested in learning more about the challenges you face when designing with conventional tools or how you are leveraging virtual reality to drive better designs. 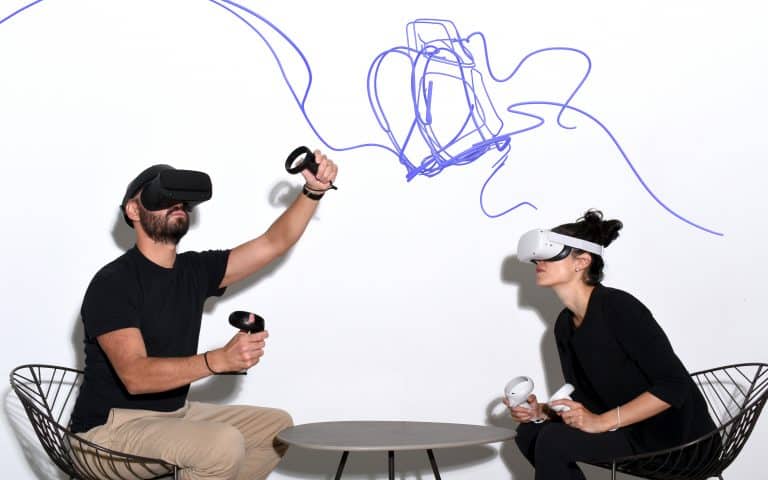 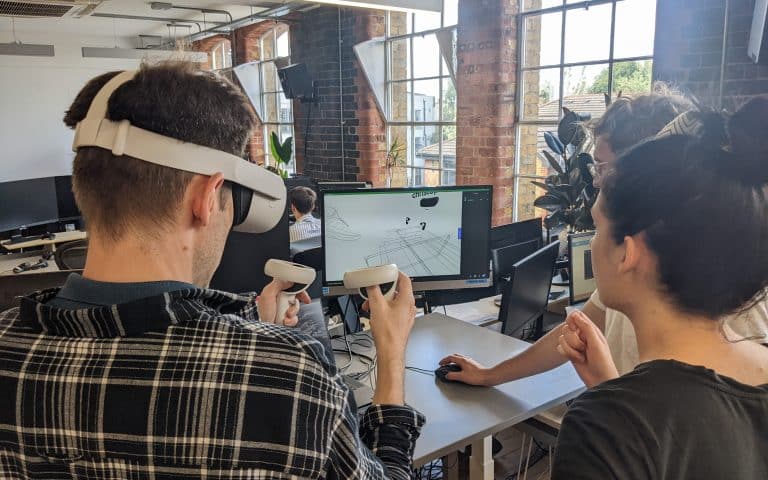